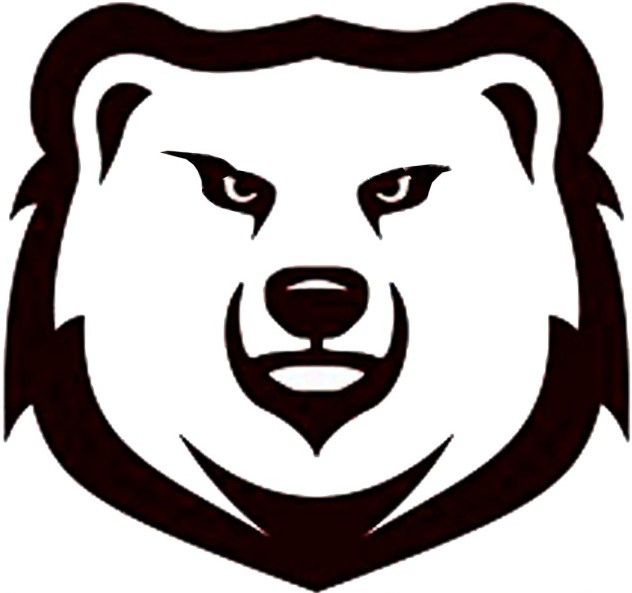 Rail guidance
The BE-AR rail system (a joined project of BErende Spoorwerken & van ARkel van Nijhuis Engineering) resulted in this patented invention, incorporating an unique rail wheel guidance system, which is a simple leveling system and does not require a complicated control system. The parallel suspended rail wheel set creates a perfect rail guidance and on top of it a much improved stability for the machine, due to moving of the supports as near as possible to the rail wheels. The BE-AR system allows to use a high mobile load chart within the envelope of the EN-15746 standard.

Run high run low
The hydraulic drives enable the BEAR system to ride high on the rail wheels or low on the rubber tires. The advantage of running high is less wear of the tires and when running low a higher traction effort.